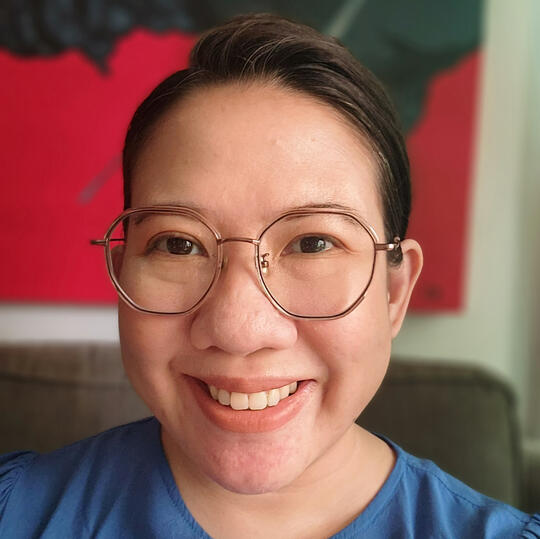 Luna Javier is the Co-Founder and Creative Director of Altitude Games and a 20-year veteran of the Philippine games industry. She is the first female game developer in the Philippines, credited in over 40 titles including Anito: Defend A Land Enraged (the first Philippine-made computer game) and the Awakening series (over 17 million downloads worldwide). She is an internationally sought-after conference speaker, game awards judge, consultant, and mentor. She is a Women in Games Ambassador and one of the women featured in “Women in Gaming: 100 Professionals of Play”, a book that celebrates women that have influenced gaming around the world. 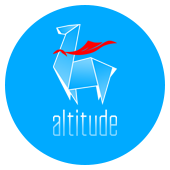 Besides games, I am passionate about fitness. I'm a freestyle jump roper and also go to the gym regularly.When I'm not working out, I'm usually home spending time with my husband and cat, or out having good coffee or brunch somewhere.In the 2022 Philippine elections I was a Team Leni Robredo volunteer and am proud to have been part of the #kakampink movement fighting for good governance.CoreX photo by Ruel Tafalla